Just in time for the Holidays around Christmas and New Year, we finally released a major milestone for RHS development: 0.4.0 update. 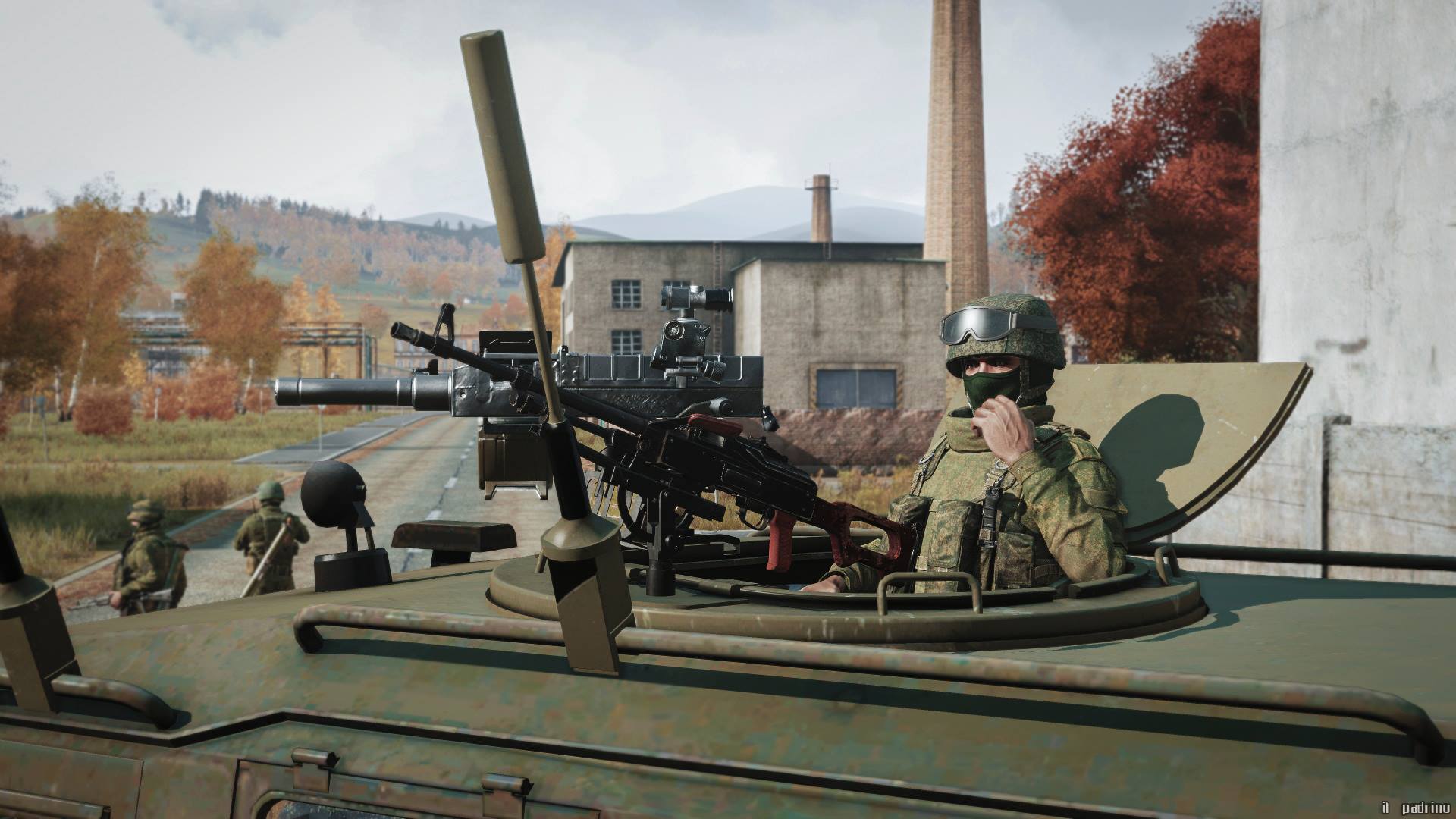 Took us longer to release it than it was initially planned, since it was decised to be delayed even further mainly due to the changes that occurred with the game patch v1.54 that changed quite a few things, especially when it comes to how the character damage is now handle by the engine, you can read more about that [HERE]https://community.bistudio.com/wiki/Arma_3_Soldier_Protection)

I will try to quickly go through what was added, what was changed and some general plans that we have for 2016.

Just a few days ago we publicly released the next iteration of our mods. Both Russian and American factions received some significant updates and fixes, partly due to an influx in our development team, so we’d like you to congratulate Mihail, Dmitry 36, j0zh94, Kllrt, Shaftynsky, warden1 and Bek for taking part in their first public release alongside all the other RHS team members

In terms of what is new and awesome in the 0.4.0, instead of listing it here as a text, RichardsD took it upon himself to quickly go through the new content ingame and has made the following video:

It is worth mentioning to the above the numerous fixes and improvements that 0.4.0 encompases, from more accurate custom sounds for the assets to game mechanics to PhysX updates, most of which cannot be put into images, but are the backbone of RHS gameplay.

For a complete list for each individual mod, you can check the changelogs available for AFRF and USAF respectively.

One thing that we thought that might be included already in this patch was properly working amphibious tracked vehicles. Unfortunately, BIS is still in the process of fixing this feature so our IFVs cannot properly swim yet.

We grant that some things might have been broken by the new version so do not be surprised to see a small patch within the next few weeks.

2016 is going to be a full year for us, especially considering the Apex update (also know as the Tanoa Expansion). We are looking forward to it all. 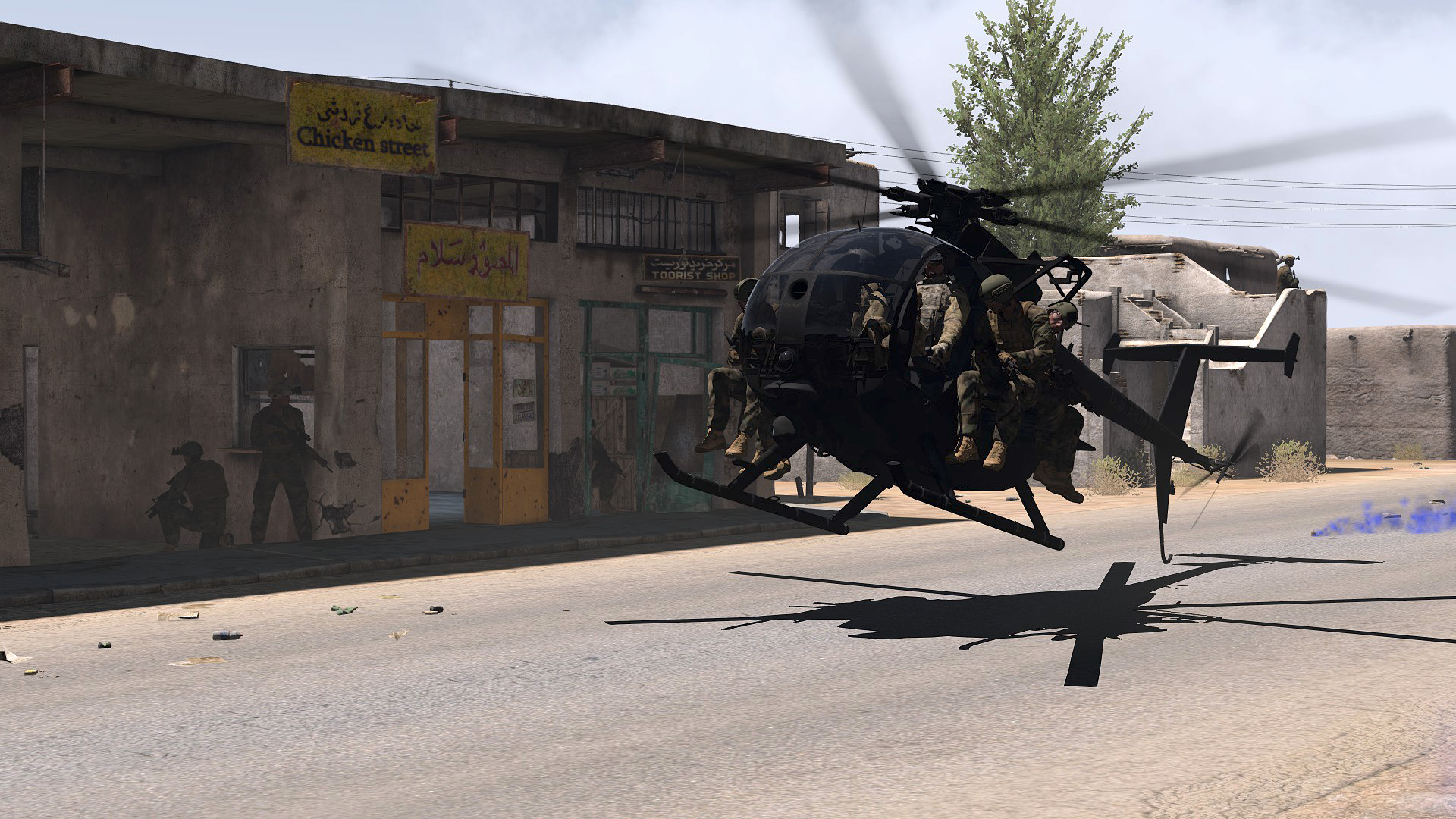 The 0.4.1 release is surely going to be a smaller one, aimed on fixing and improving even further the already existing content, such as the 9x39 weapon(s), the F22 and the T50, unifying further the vehicle damage system etc. That doesn’t mean there won’t be any more content in that you already seen on our twitch channel being worked on, as well as some you haven’t ;)

As always, we try not to give away too much of what goes behind the development curtains, but rest assured that we’ll also try to bring in some of the most requested items and features, time dependent of course. 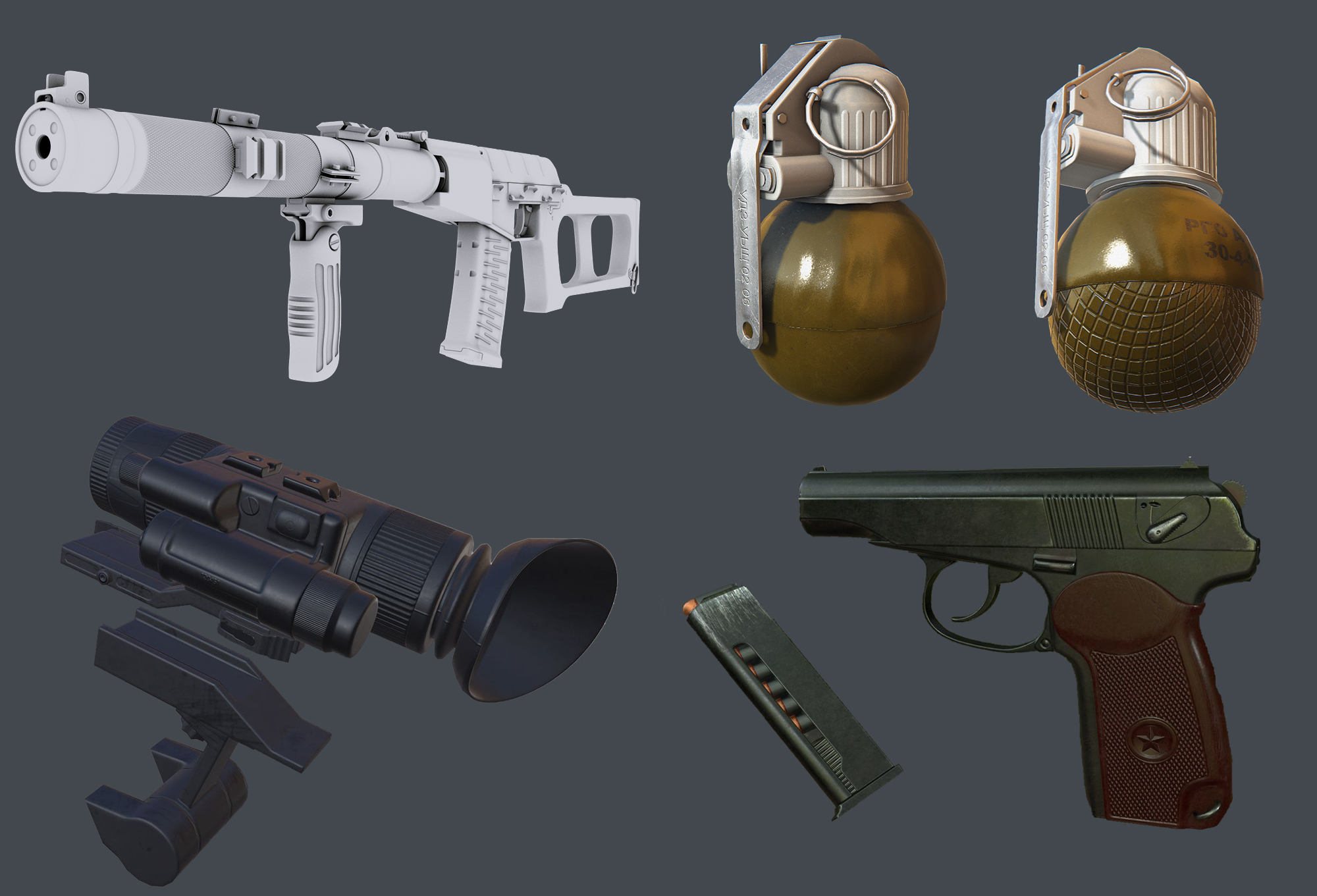 As always, Follow our social media channels for updates!